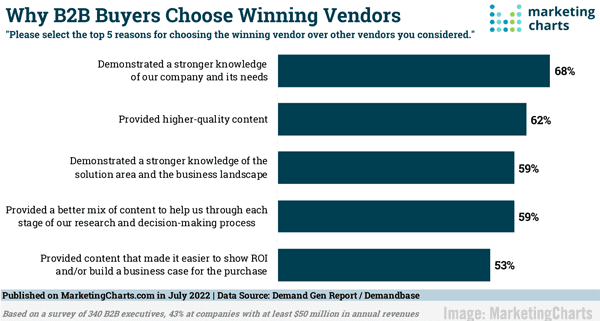 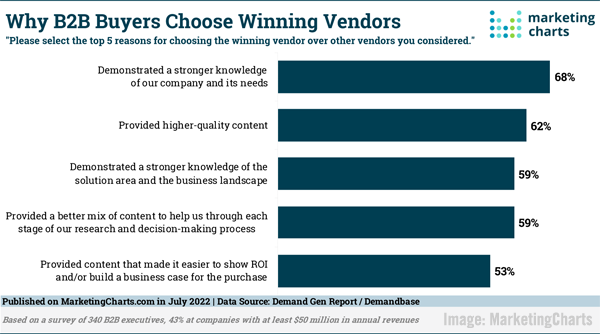 Google, Microsoft Report Slowest Revenue Growth In Two Years
Google-parent Alphabet saw revenue that grew by 13 percent during the second quarter of 2022, reaching $69.7 billion, the search giant’s slowest growth since the same quarter in 2020, while revenue from the search portion of the firm’s business climbed by 14 percent year-over-year, while Microsoft reported revenue up 12 percent, also its slowest growth in two years, the firms recently reported. MediaPost

Twitter’s new tests allow you to post images, videos and GIFs in one tweet
Twitter has begun testing a multimedia tweeting option that allows individual tweets to contain up to four digital assets, including images, videos, animated GIFs, and other supported media types on the platform, presently being tested on Twitter’s mobile app, the firm recently announced. TechCrunch

Social Media Users Expect Quick Responses to Messages Posted on Brands’ Digital Channels
Some 52 percent of U.S. social media users have said that they expect brands to respond to social queries within one hour, with 27 percent who want brands to respond within 30 minutes, while 10 percent expected five minutes, according to newly-released survey data on interest to B2B marketers. MarketingCharts

IAB Finds Second-Half Ad Spending Better Than Planned, Full-Year Significantly Worse
During the second half of 2022 marketing executives are expecting to spend some seven percent more on advertising, while overall spending for the year is expected to come in some 31 percent lower than expected, with the most growth being driven by the technology category, according to recently-published Interactive Advertising Bureau (IAB) survey data. MediaPost 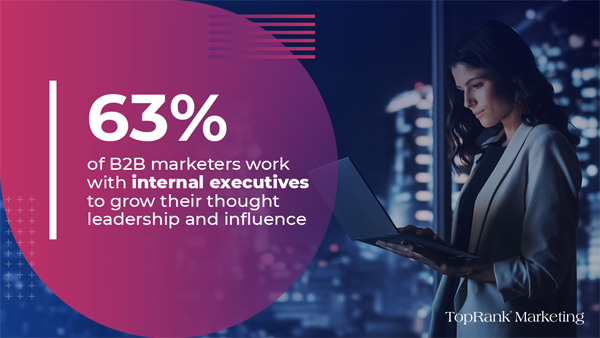 Which Data Capabilities Are Still Out of Reach for Marketers?
42 percent of marketing leaders have said that real-time access to insight data was their most-sought data capability, with 40 percent pointing to predictive analytics, and 26 percent seeking data supply chain and governance, according to newly-released survey data of interest to digital marketers. MarketingCharts

Twitter tests a ‘tweets per month’ counter
Twitter’s latest test could provide B2B marketers and brands helpful insight when considering which accounts are active enough to follow, as the platform has begun testing a visible count showing the number of tweets that a user has posted over the past month, Twitter recently announced. TechCrunch

Americans Deem Ad Biz More Trustworthy Than Media, Both Trail All Other Industries
The technology, entertainment, and telecom sectors topped the list when it comes to the most-trusted brand categories, while news and social media occupied the least-trusted industries, according to newly-released survey data of interest to B2B marketers. MediaPost

[bctt tweet=”“People make purchasing decisions based on recommendations and perceptions of people (not brands)
they respect and trust. Influencers will be essential for humanizing B2B brands in 2022.” — Tamara McCleary @TamaraMcCleary” username=”toprank”]

Vast Majority of B2B Buyers Say Vendor Content Impacts Purchase Decision
68 percent of B2B buyers have said that a strong knowledge of a company and its needs was the top reason for choosing a vendor, with 62 percent pinpointing providing higher-quality content, and 59 percent who noted a stronger knowledge of the business’ landscape and solution area, according to recently-published report data. MarketingCharts

ON THE LIGHTER SIDE: 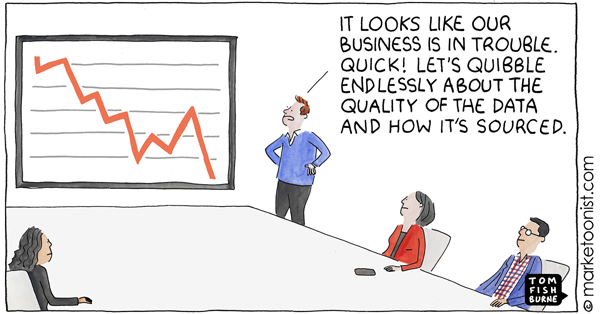 TOPRANK MARKETING & CLIENTS IN THE NEWS:

Have you found another top B2B marketing news item this week? If so, please don’t hesitate to let us know in the comments below.

Thanks for joining us for this week’s TopRank Marketing B2B marketing news, and we hope that you’ll come back again next Friday for another array of the most up-to-date and pertinent B2B and digital marketing industry news. In the meantime, you can follow us on our LinkedIn page, or at @toprank on Twitter for even more timely daily news.

Did you miss our previous article…
https://www.sydneysocialmediaservices.com/?p=1871

6 Ways to Integrate SEO Across Teams 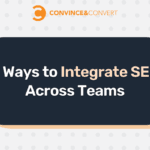 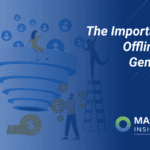 The Importance of Offline Lead Generation
Scroll to top